Minimally invasive glaucoma surgery (MIGS) is a revolutionary new glaucoma treatment. This term refers to any surgery that involves creating a tiny incision to implant a microscopic device (e.g. the iStent , xen implant) and help reduce pressure inside the eye Traditionally, pharmacologic and laser treatment have been the mainstays of therapy until the disease progresses to a stage that warrants the need for trabeculectomy/ Viscocanalostomy This procedure is typically reserved for those with moderate to advanced cases of glaucoma due to the invasiveness of the procedure and possible complications.

While there had previously been limited surgical options for patients with mild-moderate glaucoma, developing micro invasive glaucoma surgery (MIGS) procedures are creating new options for those who do not meet the criteria for trabeculectomy. These procedures have a higher safety profile with fewer complications and a more rapid recovery time than other invasive techniques. They have been shown to be effective in decreasing IOP as well as a patient’s need for medications, which is important given a typically low compliance rate for medication adherence. 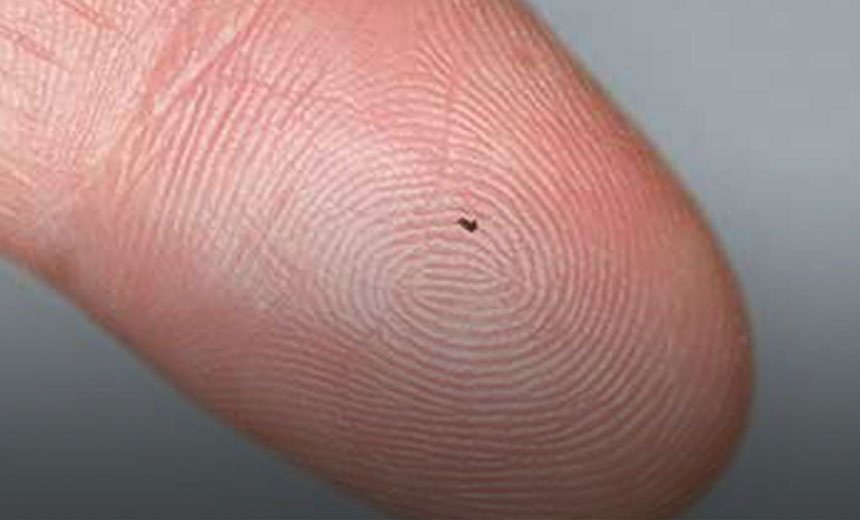 Patients that are candidates for microinvasive glaucoma surgery are:

All patients should have a pre-operative comprehensive eye exam including gonioscopy and a detailed medical history prior to surgery.

The iStent Trabecular Micro-Bypass Stent (Glaukos, Laguna Hills, CA) received FDA approval in 2012. The device is a heparin-coated, non-ferromagnetic titanium stent with a snorkel shape to facilitate implantation. The device is placed using a single-use, sterile inserter through a 1.5mm corneal incision.

The iStent itself is the smallest FDA approved device, measuring at 0.3mm in height and 1mm in length. longer significant. months. Literature review concluded that iStent implantation with phacoemulsification resulted in a significantly lower, long-term decrease in IOP and number of medications used compared to phacoemulsification alone with no major complications. 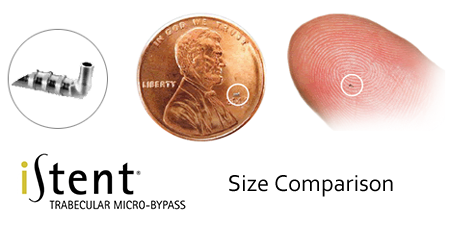 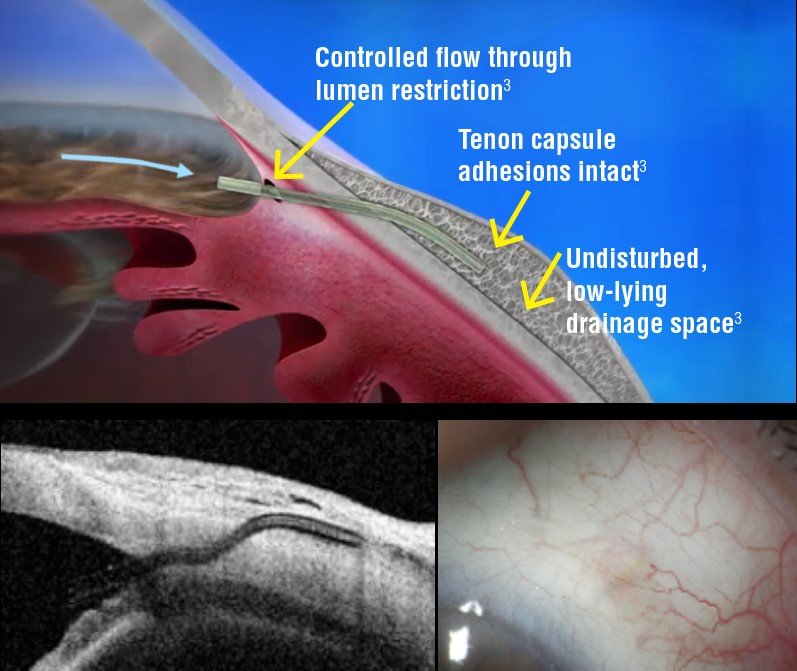 The XEN Glaucoma Implant (AqueSys Implant) was created by AqueSys Inc and is made out of a soft, collagen-derived, gelatin that is known to be non-inflammatory. The goal of implantation is to create an aqueous humor outflow path from the anterior chamber to the subconjunctival space. The implant is injected through a small corneal incision with the use of an inserter similar to those used for IOLs.

Similar to other implants, it can be performed in conjunction with cataract surgery.This procedure is a good alternative for some one requiring trabeculectomy but not wanting to undergo the procedure because of the intense post op follow up and treatment regime and risks associated with the procedure.

Viscocanalostomy is a non-penetrating procedure aimed at increasing the outflow facility .It is an effective procedure in lowering intraocular pressure (IOP) in open-angle glaucomatous eyes with good safety profile. The procedure reroutes aqueous flow through a newly created window in Descemet’s membrane, thus bypassing the trabecular meshwork were the main pathology lies.

Viscocanalostomy works in almost all types of glaucoma. One exception is neovascular glaucoma. . It has few complications, an easy postoperative management, and induces significantly less eye discomfort than trabeculectomy as might be expected considering the absence of the filtering bleb in the majority of cases.There are no long term risks such as blebitis compared to trabeculectomy.The surgery enables the fluid drainage to take place within the layers of the sclera thereby reducing the risks of bleb related complications. 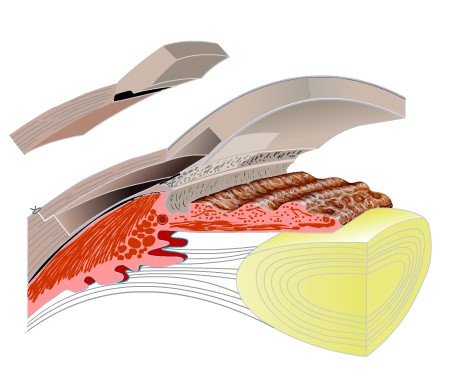 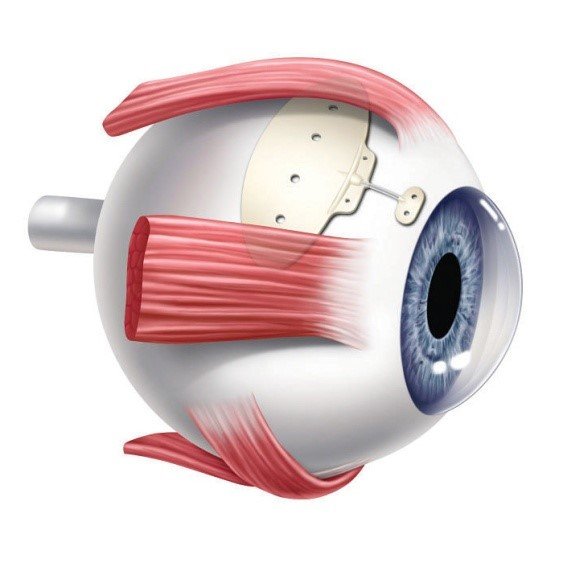 Glaucoma drainage devices are designed to divert aqueous humor from the anterior chamber to an external reservoir, where a fibrous capsule forms about 4-6 weeks after surgery and regulates flow.

These devices have shown success in controlling intraocular pressure (IOP) in eyes with previously failed trabeculectomy and in eyes with insufficient conjunctiva because of scarring from prior surgical procedures or injuries.

They also have demonstrated success in complicated glaucomas, such as uveitic glaucoma, neovascular glaucoma, and pediatric and developmental glaucomas, among others.

Trabeculectomy is a surgical operation which lowers the intraocular pressure inside the eye (IOP) in patients with glaucoma. This is achieved by making a small hole in the eye wall (sclera), covered by a thin trap-door in the sclera. The fluid inside the eye known as aqueous humour, drains through the trap-door to a small reservoir or bleb just under the eye surface, hidden by the eyelid. The trap-door is sutured (stitched) in a way that prevents aqueous humour from draining too quickly. By draining aqueous humour the trabeculectomy operation reduces the pressure on the optic nerve and prevents or slows further damage and further loss of vision in glaucoma. Control of the eye pressure with a trabeculectomy will not restore vision already lost from glaucoma.

During the surgery, the drug Mitomycin C may be applied to the surface of the eye for a brief period of time (usually two to three minutes). Mitomycin C is a drug that was originally used to treat cancer, but it is also used in glaucoma surgery to reduce scarring. Scarring prevents the trabeculectomy from functioning in the long term, as it prevents the aqueous humour from being absorbed back into the circulation. The Mitomycin C is then washed away from the eye with sterile water so that no residual drug remains.

Soreness in the eye after surgery is partly due to the surgery itself, and partly due to the sutures (or stitches). The sutures do not dissolve and are usually removed in the clinic two to three months after surgery (this takes two to three minutes in clinic with the eye anaesthetised using eye drops). The eye usually starts to feel more comfortable after the first one week . Adjustable sutures are all placed which are removed in the first 6 weeks of surgery to adjust the pressures to your individual needs.You may in addition need anti scarring agent ( 5fu) injections in clinic after the operation during your post operative visit. 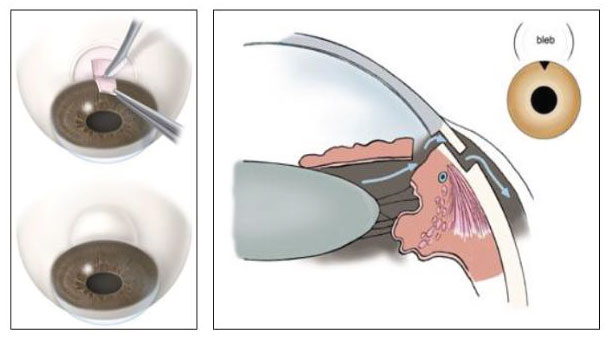 Call us for Your Eye Exam 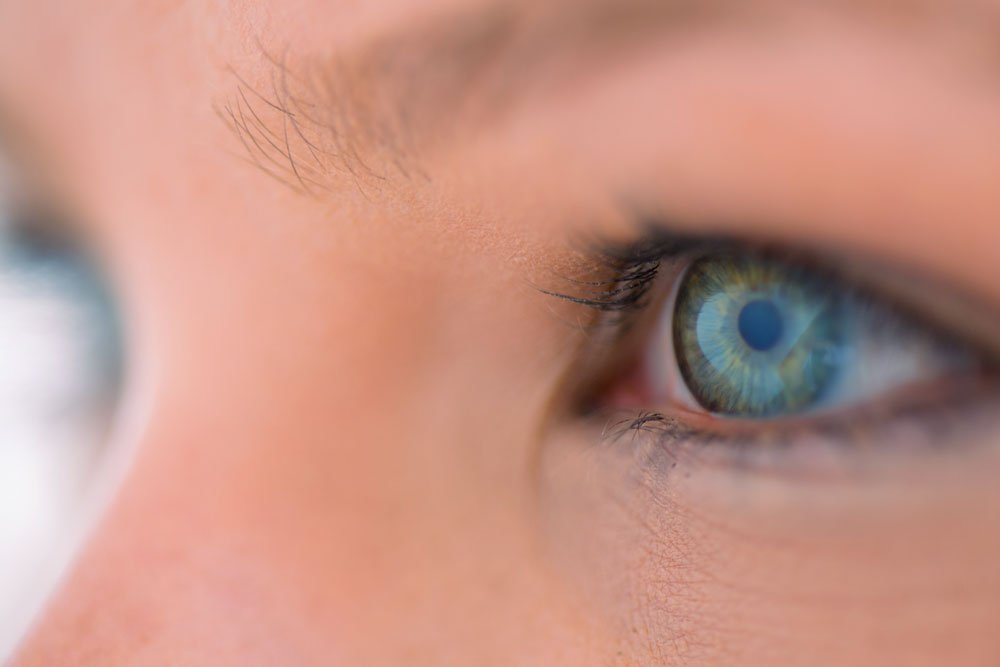 Leave your name and email below along with what you are looking for in the message box. Or you can call us at 07917154436